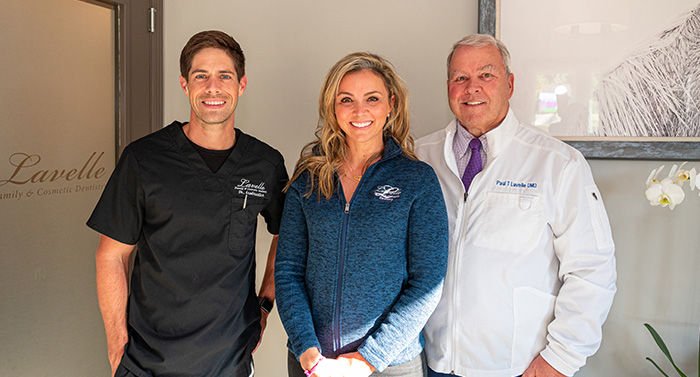 Lavelle Family & Cosmetic Dentistry was founded in Prospect, KY., in 1979 by Dr. Paul Lavelle. Dr. Abby Lavelle Staffieri recently joined his practice, bringing with her a passion and emphasis in cosmetic dentistry. 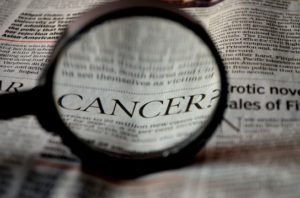 Everyone is susceptible to the disease, but some groups of people are at a higher risk level than others. Here are the top seven risk factors for oral cancer.

Are you in your mid 40s? Your risk of developing oral cancer increases with age. A noticeable increase is evident in people in their 40s and older. According to the Cancer Treatment Centers of America, the majority of diagnosed cases occur around the age of 62, but the average age is declining. The recent increase in Human Papillomavirus (HPV) related cases is causing more people to be diagnosed for oral cancers between the ages of 52 and 56. As the average age for oral cancer cases decreases, it is vital that you receive regular oral cancer screenings at any age.

Men are twice as likely to develop oral cancer compared to women. Part of this difference may be related to regular intake of alcohol and tobacco. According to the American Cancer Society, the gender difference is decreasing since more women are drinking and using tobacco today than in previous generations. There has also been a trend in recent years of younger men being diagnosed with HPV-related oral cancer. Both men and women should schedule regular oral health examinations to detect oral cancer early.

Smoking or chewing tobacco can greatly increase your risk of developing oral cancer. Tobacco can lead to cancer of the mouth or throat. Additionally, oral tobacco products cause cancers associated with the cheeks, gums, and inner surface of the lips. Development of these cancers depend on the duration and frequency of tobacco use. Non-smokers are not immune to oral cancer, so be sure to schedule an appointment with our team for an examination.

Among those that are diagnosed with oral cancer, about 70% of people are characterized as heavy drinkers. According to the Centers for Disease Control and Prevention (CDC), heavy drinking is defined as having an average of two or more drinks per day for men, and one or more drinks per day for women. People who drink heavily can be more than twice as likely to develop oral cancers than people who do not drink. Oral cancer can still occur in people who have never had an alcoholic drink. Contact our team to schedule an examination.

This sexually transmitted disease is associated with at least 10,000 cases of oral cancer diagnosed each year in the United States. People who have HPV-related oral cancers tend to be younger and are unlikely to smoke or drink. Typically, those diagnosed with HPV-related oral cancers are at a much lower risk of death or reoccurrence. We suggest a proactive approach by maintaining regular visits to our dental office.

People who work outside or with prolonged exposure to sunlight have a higher risk of developing lip cancer. It is vital to use UV protection when under the sun. Many lip balms offer UV protection. If you work outdoors frequently, schedule an additional examination with our team.

Poor nutrition can increase your risk for developing oral cancer. According to the American Dental Association, reports have shown that a link exists between diets low in fruits and vegetables and a higher risk for oral cancers. However, oral cancer can develop in healthy individuals. No matter your diet, schedule a visit with our team for a comprehensive oral examination. 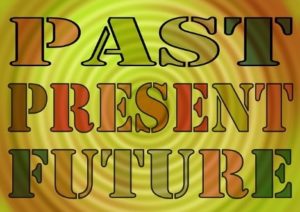 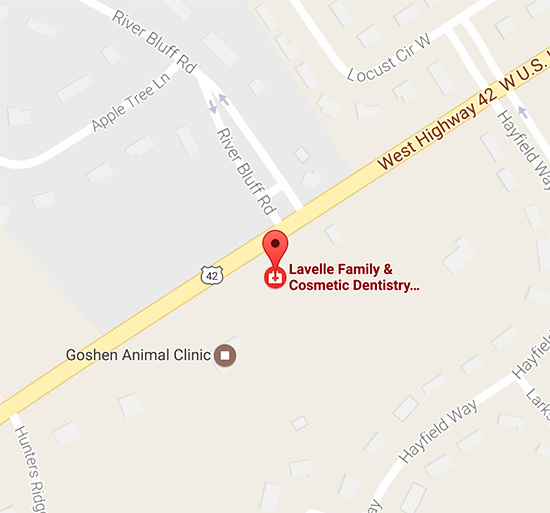